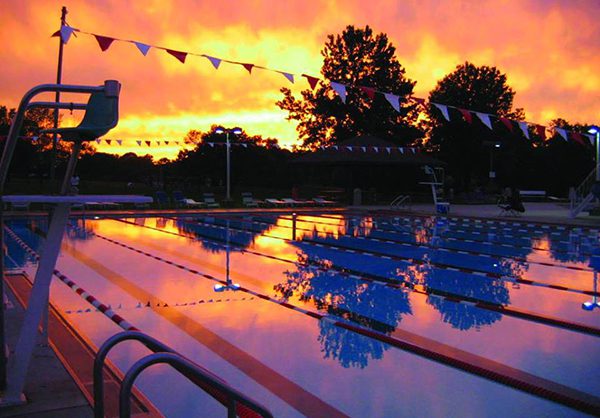 Beavercreek Heating & Cooling is proud to serve West Carrollton, Ohio, and surrounding areas. We offer Beavercreek area residents high-quality Heating, Cooling, Indoor Air Quality products and services for homeowners on all types of budgets. This means we have the prices you want, the service you need, and the comfort you deserve.

As a proud member of the Five Star Heating & Cooling Group, we make a strong commitment to customer satisfaction. We offer around-the-clock local emergency HVAC repair services 365 days a year, including holidays. During the winter, we also offer emergency furnace repair. Need a tune-up? We offer A/C and furnace maintenance to make sure you’re ready for the upcoming season. We service all brands of HVAC equipment in West Carrollton, OH, such as Amana, Trane, and more! With our stress-free and quick scheduling options, we are here to help you. Experience the Five Star Difference with Beavercreek Heating & Cooling.

The town was originally called Carrollton when it was laid out in 1830. This name change is believed to be the result of mail problems because there’s another city in Ohio with the same name.

Prior to its current city symbol, the symbol of West Carrollton was a simple pentagon, which resembled the city’s rich history in transportation. The small town at one time had five forms of transport running through it: Train, Car, Canal, Riverboats and Trolleys.

The recreational river water trail is one component of a larger series of trails in the Miami Valley region that run a total of 52 continuous miles. These well-sustained trails take travelers through a myriad of terrain. With a choice of walking, running or biking, visitors are known to frequently spot a beaver, or great blue heron, or kingfisher, or buck, or white-tailed deer among other wild life forms. The many bike paths are popular as they offer people opportunities for exercise, fun and recreation.

Among the many other tourist attractions, local businesses, and restaurants, West Carrollton has an assortment of parks. Their parks department provides a wide variety of leisure-time activities for people of all age groups, including cultural, educational, sports, and arts and crafts programs, along with various special activities. The parks department also maintains more than 100 acres of park land spread out over ten different parks, the Soccer Complex, and Wilson Park Pool.