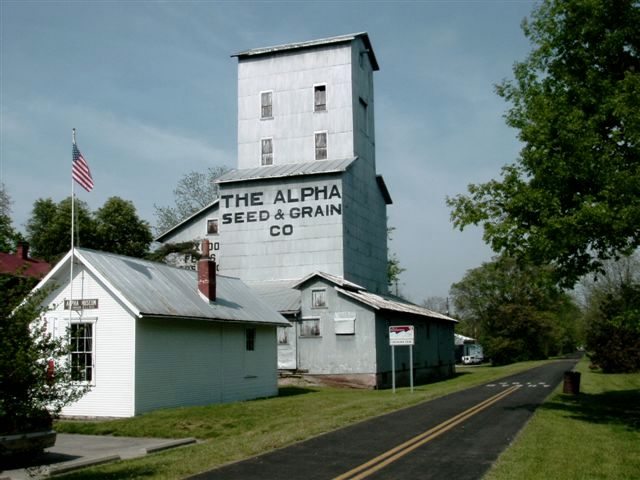 Beavercreek Heating & Cooling is proud to serve Alpha, Ohio, and surrounding areas. We offer Beavercreek area residents high-quality Heating, Cooling, Indoor Air Quality products and services for homeowners on all types of budgets. This means we have the prices you want, the service you need, and the comfort you deserve.

As a proud member of the Five Star Heating & Cooling Group, we make a strong commitment to customer satisfaction. We offer around-the-clock local emergency HVAC repair services 365 days a year, including holidays. During the winter, we also offer emergency furnace repair. Need a tune-up? We offer A/C and furnace maintenance to make sure you’re ready for the upcoming season. We service all brands of HVAC equipment in Alpha, OH, such as Amana, Trane, and more! With our stress-free and quick scheduling options, we are here to help you. Experience the Five Star Difference with Beavercreek Heating & Cooling.

This small, quiet neighborhood outside Beavercreek is one of the oldest in the Miami Valley. Alpha is located in Greene County about 7 miles from Xenia and 8 miles from Fairborn.

Alpha has had its own post office since 1850, with the United States Postal Service ZIP code of 45301.  In this general area, Alpha is one of the oldest communities still around.   It’s name, Alpha, is the first letter of the Greek alphabet. It was given that name because it is the first mill in Greene County.

Many years ago, the community was a location of a railway station stop along the Pittsburgh, Cincinnati, Chicago and St. Louis Railroad. Although the railway was shut down years ago, the tracks were later turned into a bike path that remains there today.  Going back further in history, before the community was given the name Alpha, it was known as Harbine or Harbines.