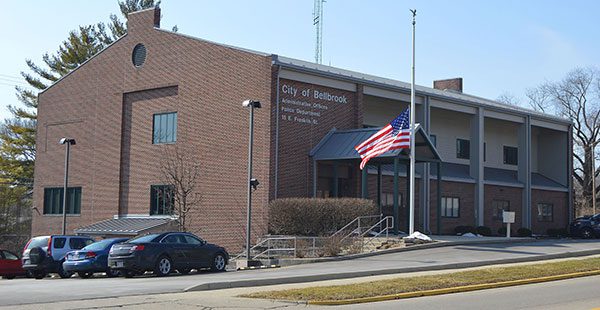 Beavercreek Heating & Cooling is proud to serve Bellbrook, Ohio, and surrounding areas. We offer Beavercreek area residents high-quality Heating, Cooling, Indoor Air Quality products and services for homeowners on all types of budgets. This means we have the prices you want, the service you need, and the comfort you deserve.

As a proud member of the Five Star Heating & Cooling Group, we make a strong commitment to customer satisfaction. We offer around-the-clock local emergency HVAC repair services 365 days a year, including holidays. During the winter, we also offer emergency furnace repair. Need a tune-up? We offer A/C and furnace maintenance to make sure you’re ready for the upcoming season. We service all brands of HVAC equipment in Bellbrook, OH, such as Amana, Trane, and more! With our stress-free and quick scheduling options, we are here to help you. Experience the Five Star Difference with Beavercreek Heating & Cooling.

Located southeast of Dayton, this Miami Valley Ohio area town was laid out in 1816. Today, the city of Bellbrook has a population of more than 7,300 residents with little room for continued growth. Bellbrook gets its name from an early founder named Stephen Bell. Actually, the name is a combination of his name and after a brook, which is said to be the Little Sugar Creek.

Throughout the years, Bellbrook has expanded like most cities, via land annexation. Most of the land that was annexed came from the nearby Sugarcreek Township. The first annexation was in 1970. This increased the town’s population to more than 5,000 residents. Eventually, by 1974, Bellbrook earned the status of being incorporated as a city. With large amounts of undeveloped land, Bellbrook had more than 1,000 housing units constructed after its last annexation. Because it is largely developed today, city leaders say there isn’t room for any real future development. Every year in April, Bellbrook hosts the annual Sugar Maple Festival. Then in August, it has its annual Lions Club Festival.