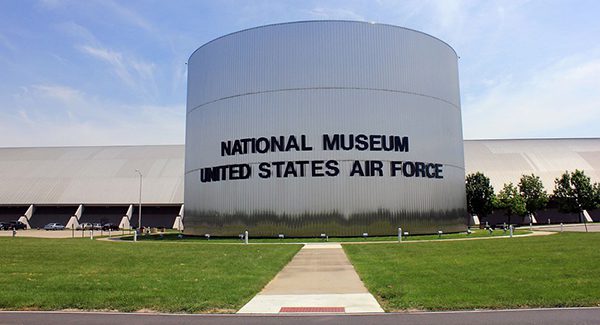 Beavercreek Heating & Cooling is proud to serve Fairborn, Ohio, and surrounding areas. We offer Beavercreek area residents high-quality Heating, Cooling, Indoor Air Quality products and services for homeowners on all types of budgets. This means we have the prices you want, the service you need, and the comfort you deserve.

As a proud member of the Five Star Heating & Cooling Group, we make a strong commitment to customer satisfaction. We offer around-the-clock local emergency HVAC repair services 365 days a year, including holidays. During the winter, we also offer emergency furnace repair. Need a tune-up? We offer A/C and furnace maintenance to make sure you’re ready for the upcoming season. We service all brands of HVAC equipment in Fairborn, OH, such as Amana, Trane, and more! With our stress-free and quick scheduling options, we are here to help you. Experience the Five Star Difference with Beavercreek Heating & Cooling.

Famous for its military presence and many very unique local businesses, Fairborn is located on the outskirts of Dayton in Greene County. The city has a population of about 34,000 people. It is the home of the well-known Wright-Patterson Air Force Base.

Fairborn is said to have the unique claim of being the only city in the world with that particular name, which is actually two names combined into one. The name “Fairborn ” is a combination of the names Fairfield and Osborn. When these two towns merged in 1950, it became one town with the new name being a combination of the old names. In addition to Fairborn’s extremely rich history, the city has a tremendous amount of military and industrial development. The city has a strong commitment to art, education and culture. Many years ago, Fairborn actually grew in size to become the most populated city in Greene County. However it never took the place of Xenia to become the county seat and was surpassed in size by Beavercreek.

Prior to colonial expansion into the area, this land has a vibrant and rich history going back to more recent Native American tribes like the Shawnee Indians. Prior to these more recent tribes, going deeper into history, there were cultures like the Adena and Hopewell Indians, which also called the area home.